TikTok fans’ rival behavior is a new threat to safety 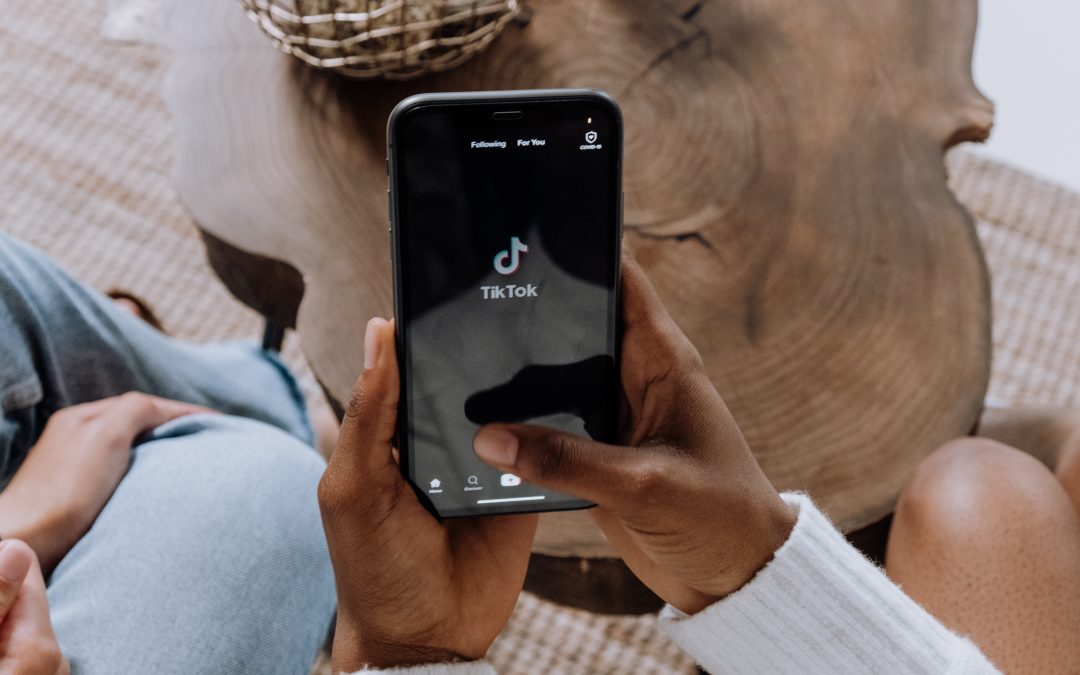 YouTube stars inviting their herd of fans to come visit them is a recognized phenomenon. However, due to fan behaviour linked to social platform TikTok, the phenomenon has become an issue. Many famous artists have fans who will do anything to be upfront at a concert. Videos on TikTok show obsessed fans willing to queue for more than 14 hours to get the perfect spot to take a video or selfie with their idol. This queueing culture in combination with a rising number of show stops is concerning, writes Lucy Harbron on vice.com.

Fan culture goes back decades, with the atmosphere of the queue and socializing ahead of the concert being a sacred ritual, evolving from the Beatle mania of the 1960s. Now, videos on TikTok show musician Phoebe Bridgers worrying about her audience, resulting in complaining fans calling it a “shit show”. The turmoil seems to affect people more than it did before.

Poppy, 17 years old, went to Phoebe Bridgers’ show in Birmingham. She recalls three people fainting, someone vomiting, and another even having a seizure resulting in multiple show stops. Recently, the event venue Sportpaleis in Antwerp (Belgium) was criticized by Billie Eilish fans, who called the security “inhumane”. Fans blamed the Sportpaleis for people fainting 12 hours before the doors even opened and event staff arrived. The venue specifically called on people to not arrive too early, prepare for hot weather conditions and to bring plenty of water and food. This raises the question: are fans who arrive early the venues’ responsibility?

Alice James, production manager and lecturer in crowd management and event safety at the University of Westminster, says that early queueing is and always should be a safety concern. She most especially worries for younger fans who start queuing the night before. Some venues are situated in cities where she doubts fans are safe while waiting outside. James adds: “Is there a duty of care to ensure that security is there overnight? And who pays for these extra financial costs? Is that the artist’s responsibility or of the venue?”

The Roundhouse in London implemented their own measure; 24-hour security to ensure safety and welfare as soon as fans start to queue. The terrible tragedy that took place at the Astroworld Festival in 2021, had the positive effect of more artists being aware of risks and instigating show stops sooner. There has been widespread media coverage of artists stopping their shows and crowd safety has become a hot topic on social media. However, on social media it seems fans are simply blaming promotors, venues and their security personnel.

Alice James also discusses how crowd behaviour has changed after COVID-19. Many young people have  just joined nightlife and mass events, with no experience of being in crowds whatsoever. As TikTok is filled with videos of fans “showing off” how many hours they queued to be upfront, it is no surprise that these examples result in competitive behaviour. It’s difficult to discourage fans not to queue when others on TikTok are displaying exactly the same behaviour.

Being rewarded for queueing early, passing out, or causing a show stop does not seem reasonable. However, multiple TikToks show fans receiving free merch after passing out or even artists that offer to meet fans that got unwell after the show. This may all be done with the best intentions in mind, but it does create an environment in which fans will deliberately get hurt just to meet the artist.

Fan Poppy explicitly said that artists not stopping their show for someone fainting would certainly affect the fans’ feelings towards them. This directly puts the weight of crowd safety as well as reputation on the musicians’ shoulders. They are their ‘guiding light’ and have the greatest impact on fan behaviour. A tricky discussion, as no artist would want to seem unappreciative to fans for showing them love. Nevertheless, a necessary conversation to have in case musicians do not want to be responsible for the consequences of their own fans’ obsession.