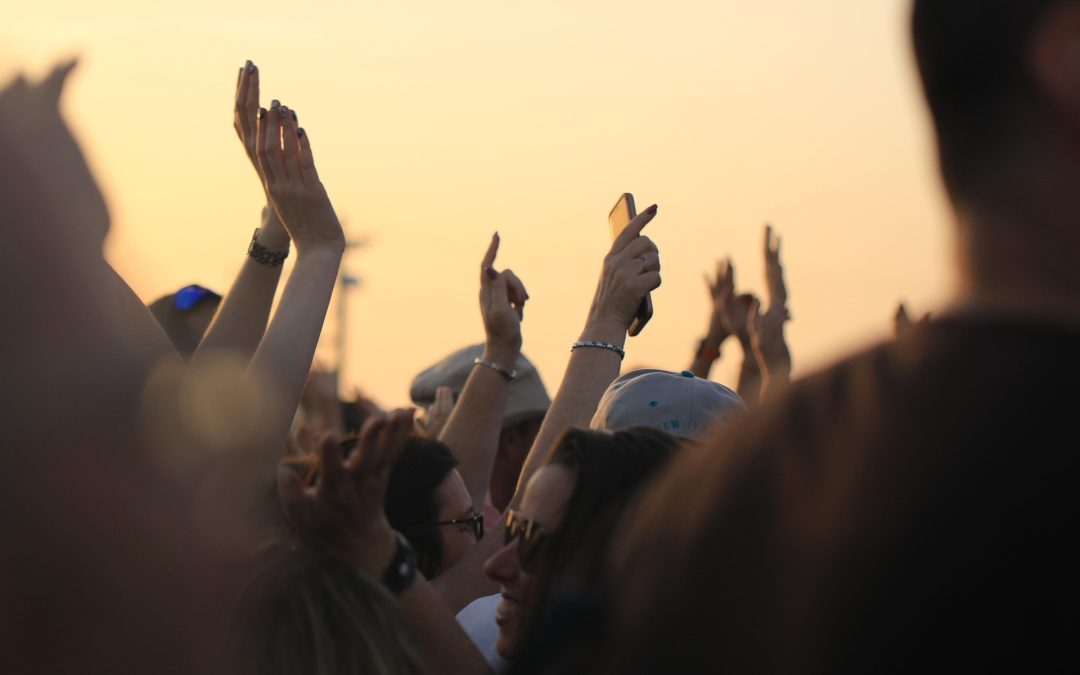 A concert of US R&B artist Steve Lacy led to chaos in Melbourne after fans surged to the entrance of John Cain Arena. The incident did not lead to serious injuries, but did raise questions about the crowd safety management. A thorough risk analysis should give insight into your crowd profile and help prevent unnecessary risks for crowds in similar occasions.

Steve Lacy, a rising R&B artist, is currently touring the east coast of Australia as part of his Give You the World tour. Chaos erupted at John Cain Arena on November 22 where he was set to perform. A stampede occurred as fans rushed towards the stage resulting in black outs and crowd crushes.

Access to the best spots on the floor were dependent on a limited number of wristbands. This led to fans lining up atJohn Cain Arena as early as 5am. Moreover, there was general admission to the concert, meaning that there was no select standing or seating at the location. The ‘first come, first serve’ concept was in place. A group of 10,000 fans immediately rushed through two entry points towards the front of the stage, resulting in a stampede. People were falling over and getting crushed during this chaos, while others were having panic attacks.

Videos on social media platform TikTok show hordes of fans running across a field to join the queue of fans waiting to enter the site. Another TikTok clip shows the situation inside the stadium, with people pushing each other to enter the stands and running on the stairs.

Text continues below the video.

Many fans expressed their irritation and concerns on social media. They blamed the lack of security and poor organisation for the incident. One attendee called it ‘the worst organised concert and that the promotors should be embarrassed’. News outlet triple j, reported that Steve Lacy stopped the show on multiple occasions to address safety concerns for the tightly-packed crowd.

In response to the events, the manager of John Cain Arena, Melbourne & Olympics Parks, and Frontier Touring released a joint statement. They expressed that attendees were informed ahead of time about the organisation of the event. Moreover, there were safety processes in place and an onsite ambulance to treat injured fans. The promotor said they had a detailed plan to manage ingress, and security present to ensure welfare and coordinate the queue.

Learning from the past

A stampede like the one that happened in Melbourne is not new to the music industry. Fast-rising stars in the music scene with a young fan base can trigger a form of competitive behaviour. A similar incident was seen in 2016 at the Gelredome stadium in Arnhem, the Netherlands. Fans of pop artist Justin Bieber were queueing outside the grounds for hours before his concert. Some even slept at the car park. The gates were suddenly opened in the morning, resulting in fans running to their designated entrance, pushing each other, and falling over.

Text continues below the video.

Handling crowds like those in Melbourne and Arnhem is part of your Crowd Safety management. A thorough risk analysis should give insight to profile of the crowd and the expected behaviors. Design, information, and management during ingress should be prepared for this situation. A queueing system that prevents competitive behavior can contribute to a safer situation. Learning sometimes means making mistakes, but unnecessary risks for crowds always need to be avoided.