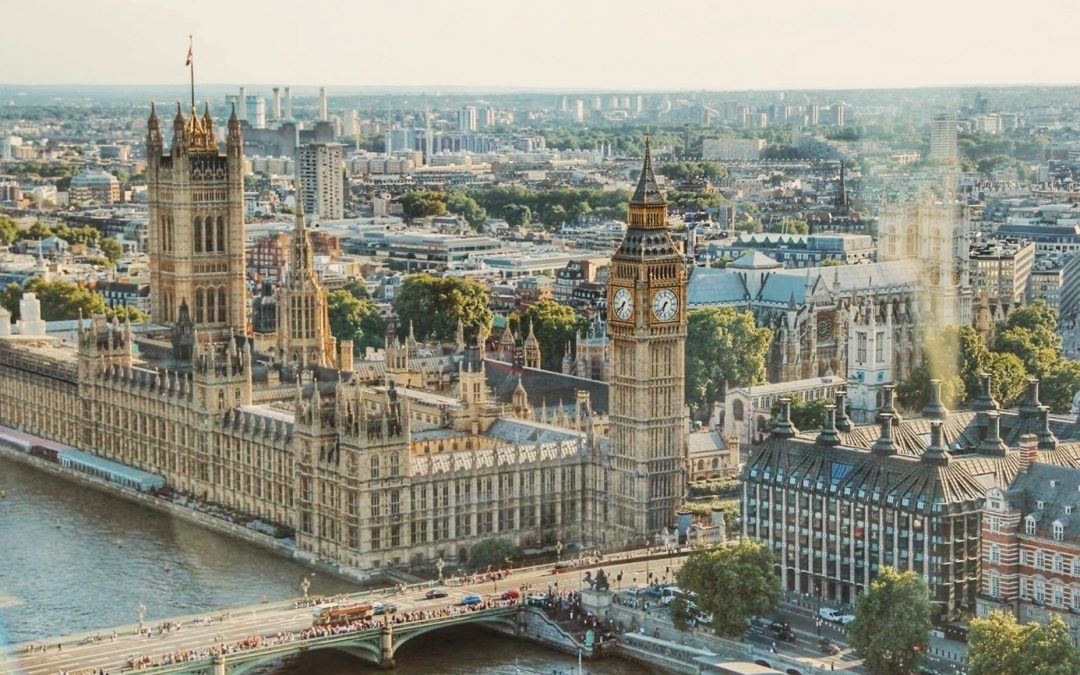 This queue was designed years in advance and Prof. Keith Still was involved in the process. ” Planning for something like The Queue takes decades” the professor said in an interview with the BBC. “Eight hours might be acceptable for most people but ten or twelve? Where’s the limit of human endurance when standing for that length of time? These are all factored in” Prof Still says. Last month we saw how waiting became an experience. This event has taught us that well-designed, planned, and managed queues can really contribute to safe and pleasant conditions.

Queen Elizabeth II, the longest serving monarch of the United Kingdom, died on September 8, 2022 at the age of 96. She came to the throne in 1952 and reigned for 70 years. Many people wanted to express their profound sadness for the passing of the Queen. She lay in state for five days in Westminster Hall until her funeral. Lying in state is defined as “a coffin being placed in a viewing area so the public can pay their respects”. Hundreds of thousands of people braved a mile-long queue and a wait of up to 30 hours to say goodbye in London.

Preparations have been made for years for when Queen Elizabeth would pass away. It has been a huge operation with many different facets. One of these tasks was to facilitate a safe queue for those waiting to file past the coffin.  British authorities deployed more than a thousand volunteers, stewards,  and police officers to keep the queue moving in the right direction. That is also why many professional football matches in London were cancelled.

The queue wound some 10 miles along the River Thames with an estimated wait of up to 30 hours at the peak. The line was even closed for several hours on September 16 when it reached its capacity. When this happened, people started a separate queue for the queue, against the advice of the government. It is very important to create expectations for the visitors, which is why the UK government set up a live stream that allowed everyone to follow the queue and see the estimated length.

The queue layout was a design borrowed from amusement parks. Snake-like sections were created that allowed more people to queue in less space. There was also entertainment for people waiting in line. Archival images of Queen Elizabeth were shown on screens outside of the BFI Southbank building on the last mile of the line.

At the entrance to Westminster Hall, a security screening area described by the government as comparable to that of an airport was set up. Another rule was that the grieving Brits were not allowed to stand still in Westminster Hall.

The arrival and service rate had been taken into account when designing these plans. In this situation, the arrival speed was mainly determined by the capacity of London Underground. The level of service was difficult to determine because every person shows their respect differently. There is no fixed length of time that each person needs.

Michelle Donelan, the British culture secretary, believed that about 250,000 people lined up to view the Queen’s casket. The arrival rate was much greater than the service rate, resulting in a queue that lasted for hours.

A large group of people was also deployed to create safe infrastructure for the queue. A wristband system was introduced that allowed people to step out of line, for example to use one of the toilets, and not lose their place. A separate, shorter line was created for people with disabilities.

Queen Elizabeth II’s passing was naturally a sad event. Still, it was special to see how many people came together to contribute, in their own way, to the events surrounding her death. This allowed hundreds of thousands of people to say their goodbyes to the Queen. 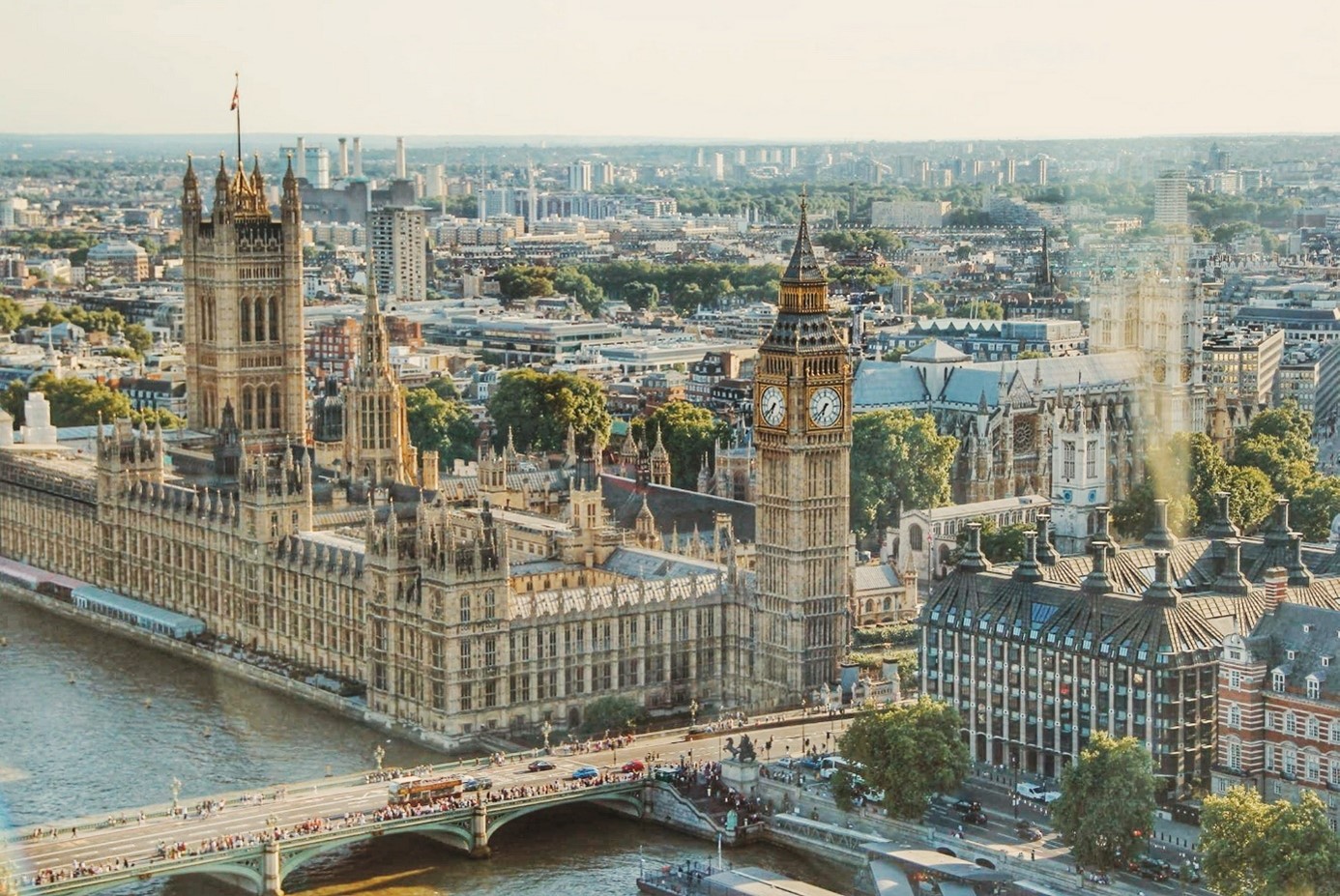