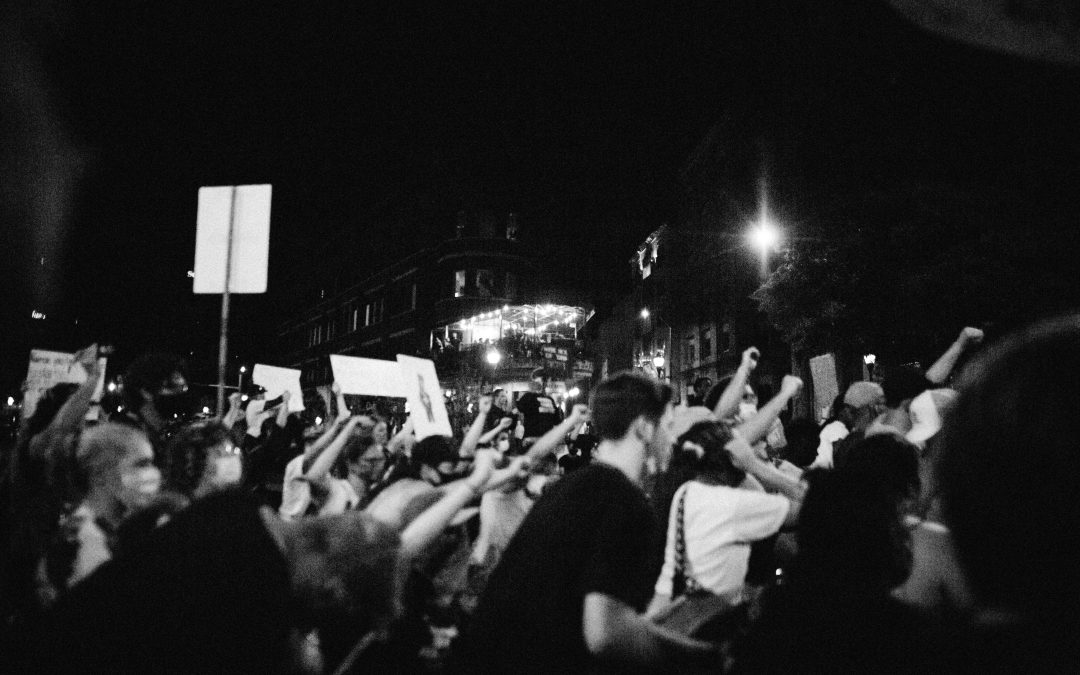 UK researchers Prof. Clifford Stott and Dr. Arabella Kyprianides recently published a report on police action at protests in Seattle in 2020. The main lesson is that the police should not treat the crowd as an adversary, but should make contact early on and build relationships. The lessons from the report are useful for police with regards to dealing with protests in many countries.

In recent years, public protests have increased all over the world: yellow vests, Black Lives Matter, anti-COVID policies and recently the farmers’ protests in the Netherlands. Dealing with groups of protesting citizens is not always easy for the authorities. While a fundamental right to protest already requires a certain restraint from the authorities in limiting the use of this right, it is also a challenge for the police to keep the situation manageable by using the right tactics.

A recent article on the American media site mynorthwest.com portrays how the Seattle police have dealt with protesters in 2020. The Seattle office of Inspector General had these police actions evaluated by British researchers Clifford Stott and Arabella Kyprianides, who work for Keele University’s School of Psychology. The report can be read online and offers insights that are relevant to police action during protests in other countries.

The researchers point out the danger of police dealing with the crowd as a whole and of expecting “Crowd Contagion” or “Mob Psychology” in the crowd. This image of a crowd is in line with Gustav LeBon’s classic theory about crowds from the early twentieth century, a time when many people took to the streets because of a major economic crisis and social reforms. A crowd, in LeBon’s theory, is a group of individuals united by a common idea, belief, or ideology. He argues, however, that the crowd is not the sum of those individuals, but constitutes one psychological entity, which can have sentiments and behaviours that are “contagious” to the whole group. The individual is willing to put aside their personal goals for the sake of the crowd. As a result, the crowd can sometimes exhibit certain behaviors that endangers individuals within the crowd, if that contributes to achieving the goal in mind. The individual has become an automaton no longer guided by their own will. According to LeBon, leadership is necessary to transfer complex (scientific/philosophical) ideas to a crowd in a simplified way. This is necessary because the crowd itself does not have the intelligence to understand complex ideas. However, certain ideas and thoughts can be used by the crowd as fuel for rebellious behaviour. A leader can therefore also direct a crowd in the wrong direction, by responding to sentiments and calling for action. 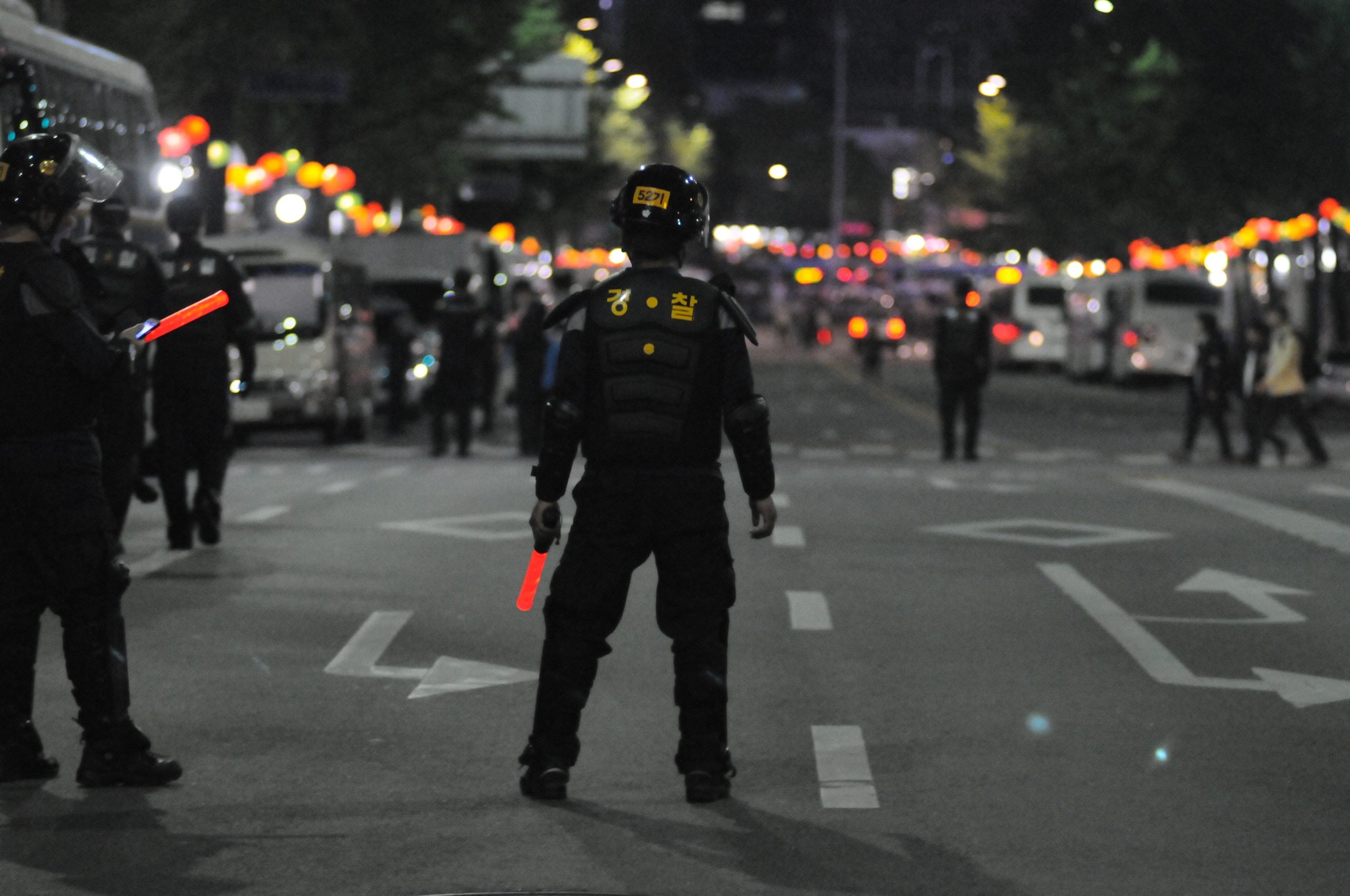 Interaction with the crowd

In their report on the police action in Seattle, the researchers point out that the police should not treat a protesting crowd as one (angry) mass, but that they should differentiate. Individuals (leaders) who have a negative influence on the crowd should be dealt with separately. Let the protesters who peacefully and legally protest exercise their right to do so. If you give them the impression that you are treating them unlawfully, that actually provokes aggression within the rest of the group. Seattle experienced a cycle of escalation during protests between May 29 and June 2, 2020, in which police saw no other option but to use force. The investigators point out that the police should be aware of the effect that their actions have on how the situation is interpretated by the crowd. To de-escalate, you must avoid creating the impression that the police are acting illegally or that they themselves are contributing to an escalation.

Within the Seattle police force, more attention will be paid to a different approach. This will be done by incorporating knowledge of psychological mechanisms into education and training courses. The method will have to be focused on a “meet and greet”, in which police units on bicycles can play an important role. Moreover, more capacity will have to be deployed to communicate with the crowd. Meanwhile, a Public Order Engagement Team (POET) has been formed. The team is specially trained and aims to build a dialogue with protesters and to form a relationship with an open line of communication, so that you can have direct contact in a situation that threatens to go wrong. More preventive and less repressive, part of this tactic is for the police to be present early on at a protest and to keep in touch with each other throughout the day. Better outcomes have already happened; at one point, police officers were offered water by protesters. They had managed to build a relationship. The police were able to show that they did not come to clear the place out, but that they were working to support the community.

Tactics such as these have been used for some time in countries such as the United Kingdom, Sweden and the Netherlands. Crowd management turns into facilitating crowds, rather than crowd control or riot control. An interesting idea with much potential upside for the police still to develop. 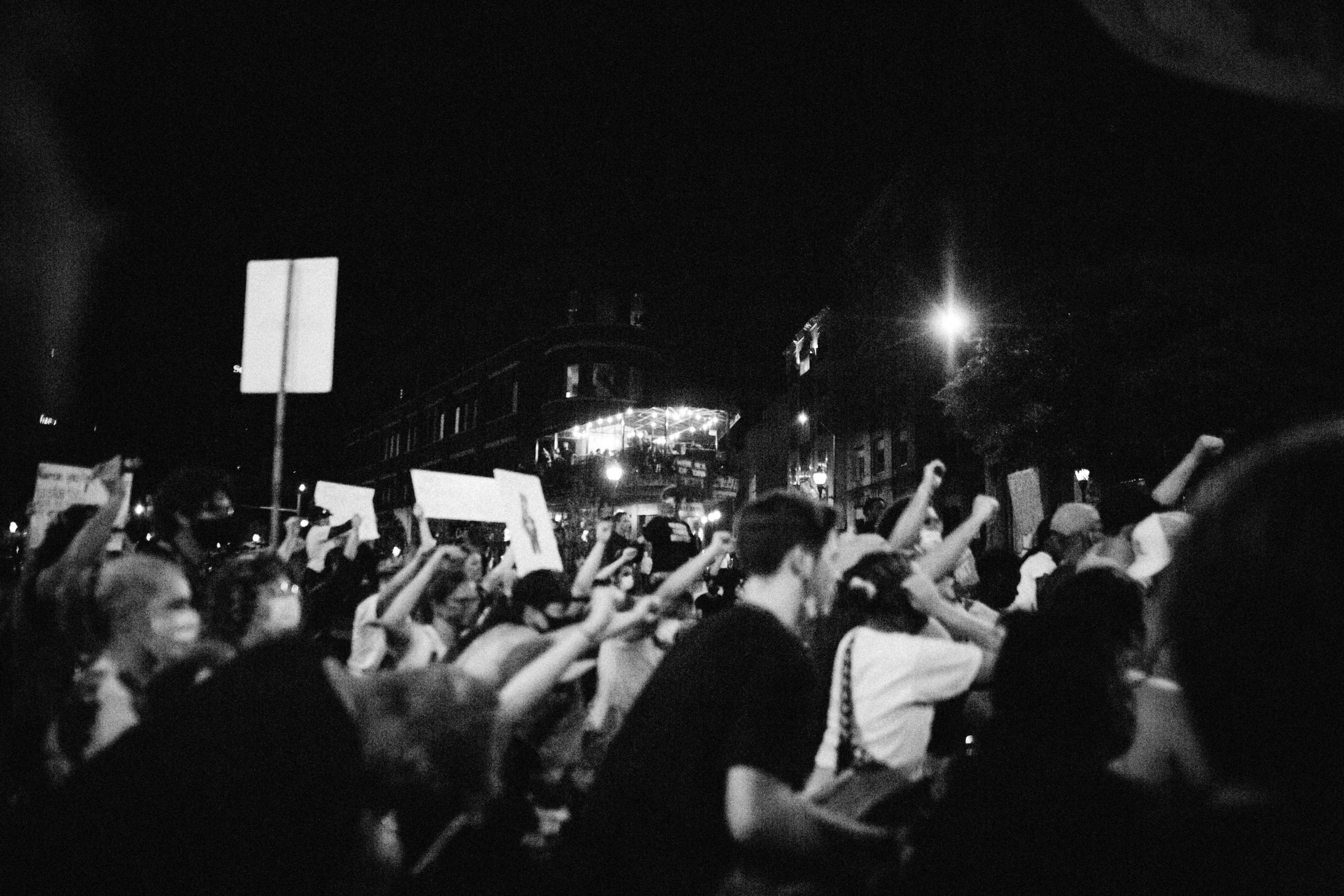